Traveling the World on a Budget

I’ve traveled all over the world. I’ve been to deserts of North Africa to the jungles of Southeast Asia. In all of my travels no spot has spoken to me as much as Ladakh has. 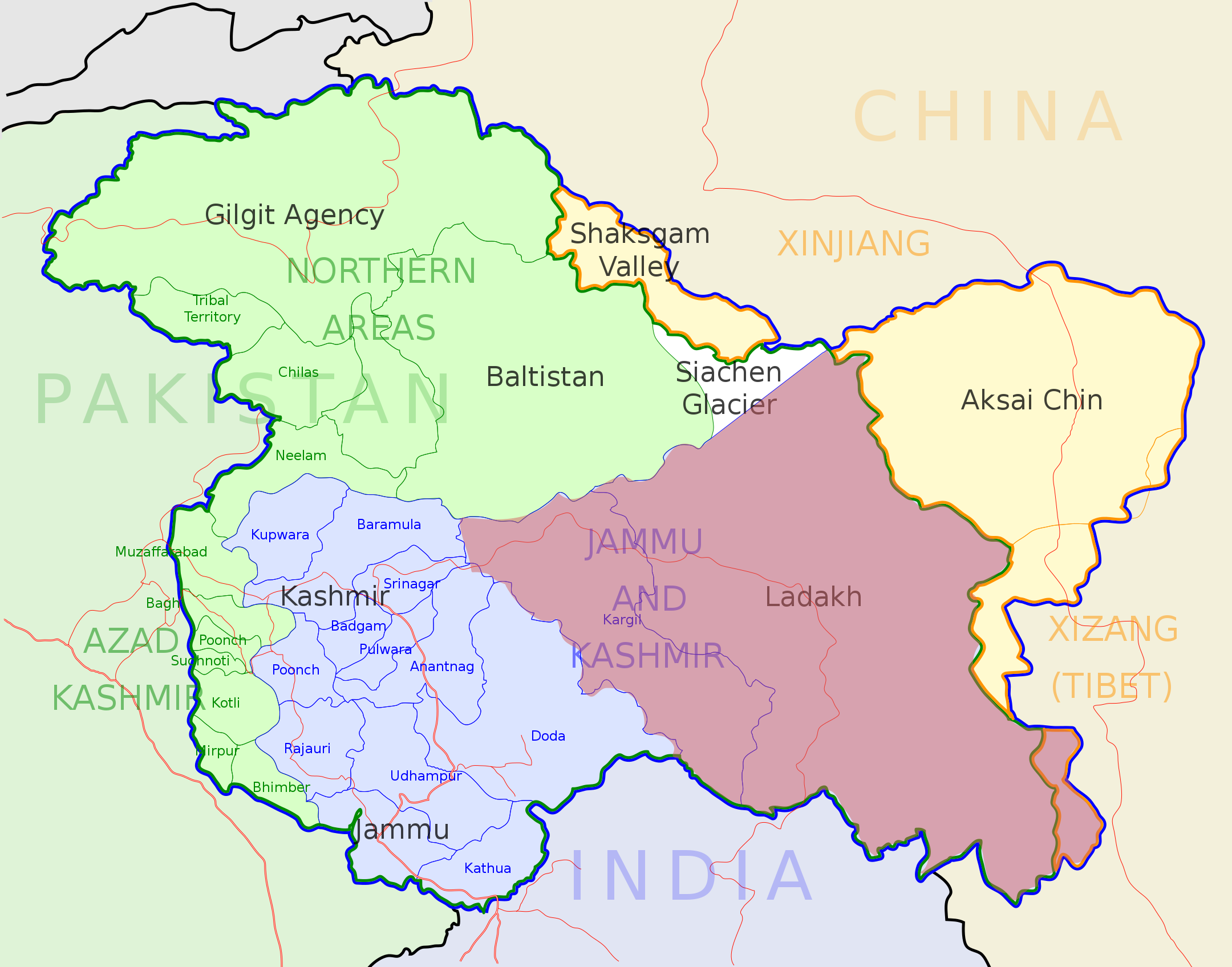 But don’t let that make you think that Ladakh is just a Tibetan satellite. The region has its own unique culture that goes back thousands of years. The first inhabitants of Ladakh were Indo-Aryan, but over the years the region has has changed hands between Tibet, China, and of course India. It’s location in the Himalaya’s has made it a strategic asset to empires of yore. But I think the real reason that empires have waged war over this little region of the world is its climate. It’s just that good.

In June and July most of India becomes hot. Unbearably hot. Many tourist visiting India at the time and many Indians who have the means to, flock north. Manali, the Indian equivalent of a sleepy Swiss Alps village, is one destination that people visit. But these days, more and more people are heading towards Ladakh. The region used to be more off the beaten track, but it’s now becoming more of a hotspot. A lot of that has to do with Ladakh becoming an easier spot to get to. Over the past several years a public airport opened up (the airport was previously controlled by Indian Air Force) and roads have improved. But before these cushy modern luxuries, Ladakh was one hard spot to get to.

No parking, no looking down

I’ve been to Ladakh three times. Each time I got to Ladakh by road. Each time has been absolutely painstaking, but filled with some of the most gorgeous scenery I’ve ever seen. There are couple of ways to get into Leh, the main city in Ladakh. I’ve take the Manali-Leh highway twice. If you’re taking the bus, you should plan on being on the road for 48 hours. One time I wasn’t so lucky. The pass that we were taking was still covered in snow. We had to stop. It took us 72 hours. The other main way is to take Srinagar-Leh Highway. Either way, you’re in for a haul. But once you get there, it’s totally worth it.

Leh is extremely high-up. The weather is almost always dry and extremely pleasant. Plus, it’s sunny almost all year round, which is another reason why Ladakh is amazing: the abundance of solar energy. Because of it’s year-round sunlight Leh is earned a name for itself as being one of the most solar-friendly and energy progressive cities in the world. People cook with solar cookers and there are a number of large arrays of solar panels. The government has even started tapping into geothermal and hydroelectric sources. Yes, there’s still combustion pollution, but the high level of renewable energies being used gives a sort of crisper feeling to the air.

Two of the times that I visited Leh, I stayed in the guesthouse of a guy who works on solar cookers for a living. One day he even took me to the solar panel factory to see how it was all made.

Which brings me to my next point: Leh is very welcoming. It’s very tourist friendly. It has a lot of good restaurants, a lot of guesthouses, and a lot of great people. It’s kinda like Paradise. On top of that, it’s cheap. Last time I was there, I stayed for 5 weeks for 3 bucks a night. My M.O. is to travel alone and wing it, but every time I’ve been in Ladakh I’ve made a new friend.

If you’re looking to explore India. I highly recommend you look into Ladakh.

7 Ways to Make Travel Even Cheaper

Doing Justice to the Splendor of Ladakh